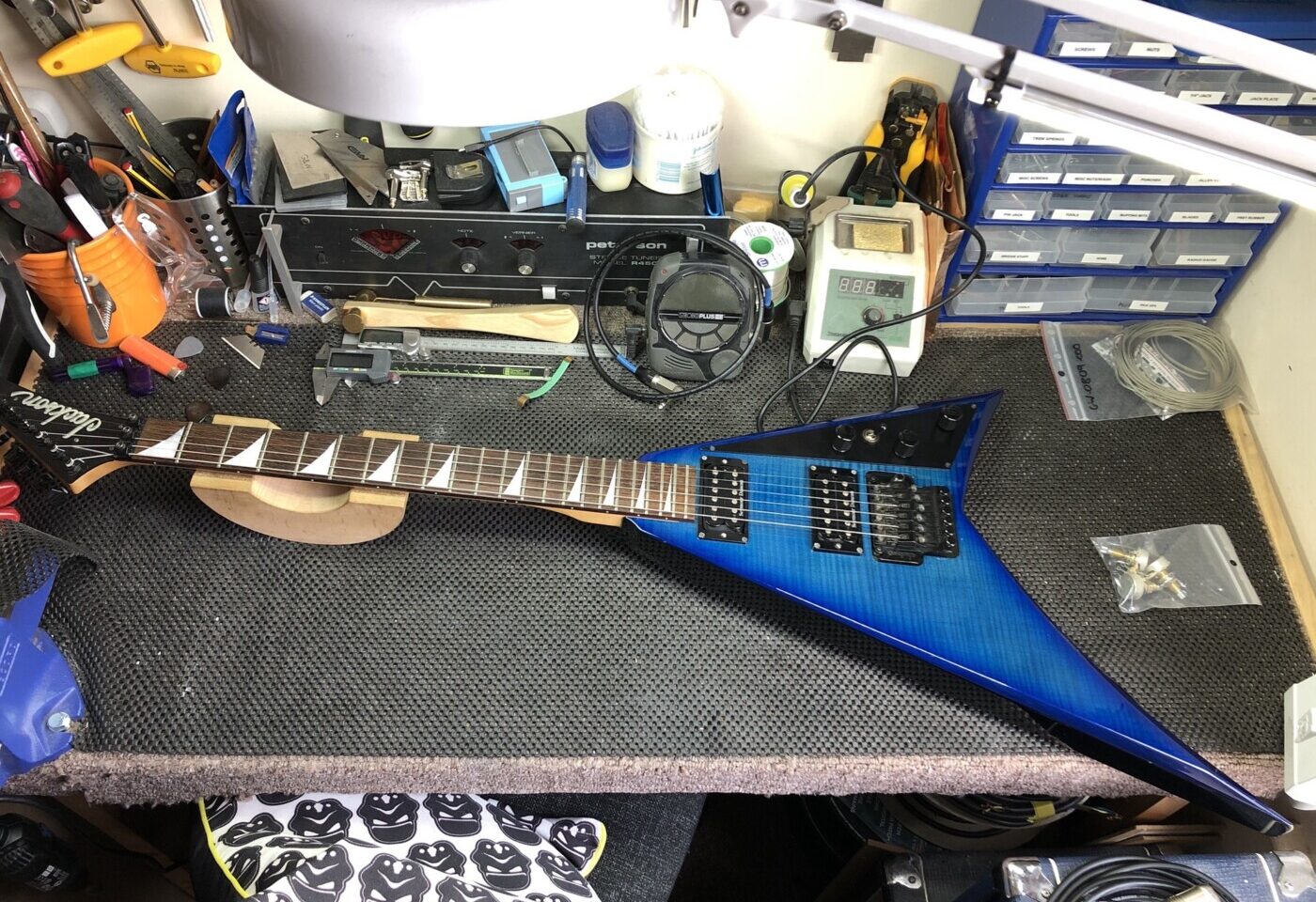 Both volumes on this guitar continued to let sound be heard when turned down, this suggested that either the ground was not a solid connection or that the pot itself had become faulty.

The ground tested fine but the pots gave odd readings pointing to them being faulty, probably caused by overheating them when the pickups were changed. If you’re working on the wiring never use an iron that’s less than 25 watts and touch things like pots for as little time as possible to avoid damage. 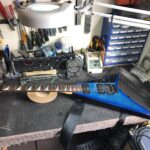 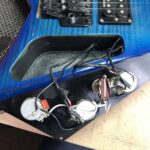 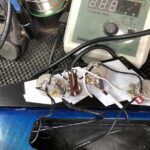 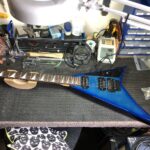