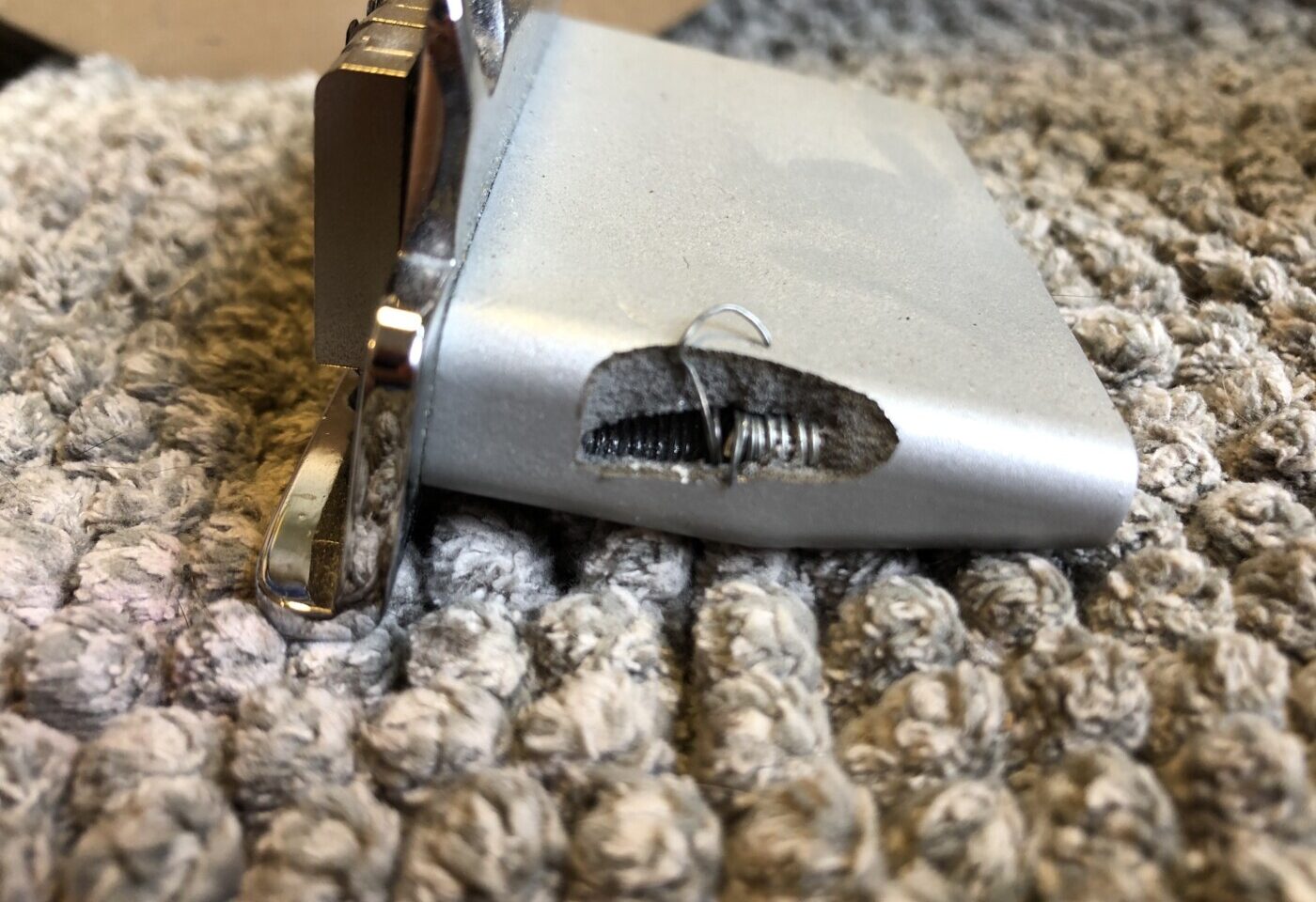 The American Standard Strat came in for a setup and what looked like a new trem block as the original had broken out. Turns out no one makes a replacement block for the more modern two point fulcrum style trem, that I could find at least so I had to replace the whole until. The owner opted for the Klusson contemporary trem which is advertised as a straight swap for this guitar apart from the more vintage style of saddle which the owner said they preferred. Other than that a fairly straight forward setup. 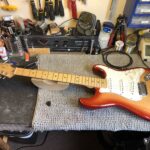 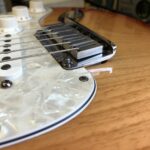 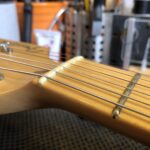 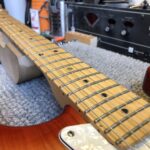 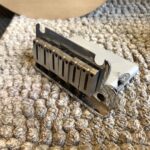 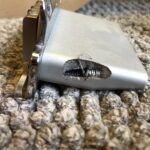 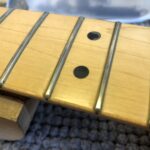 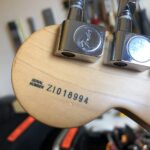 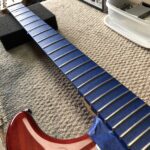 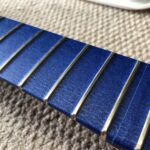 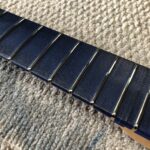 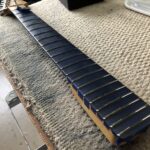 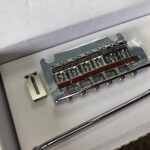 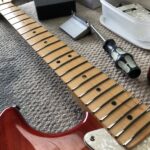 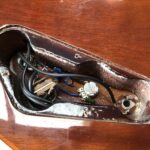 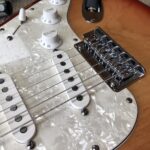 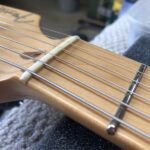 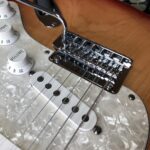 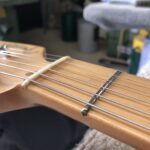 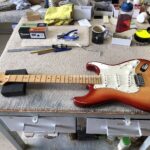